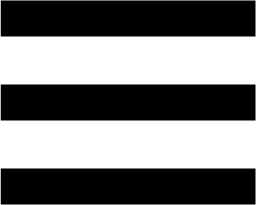 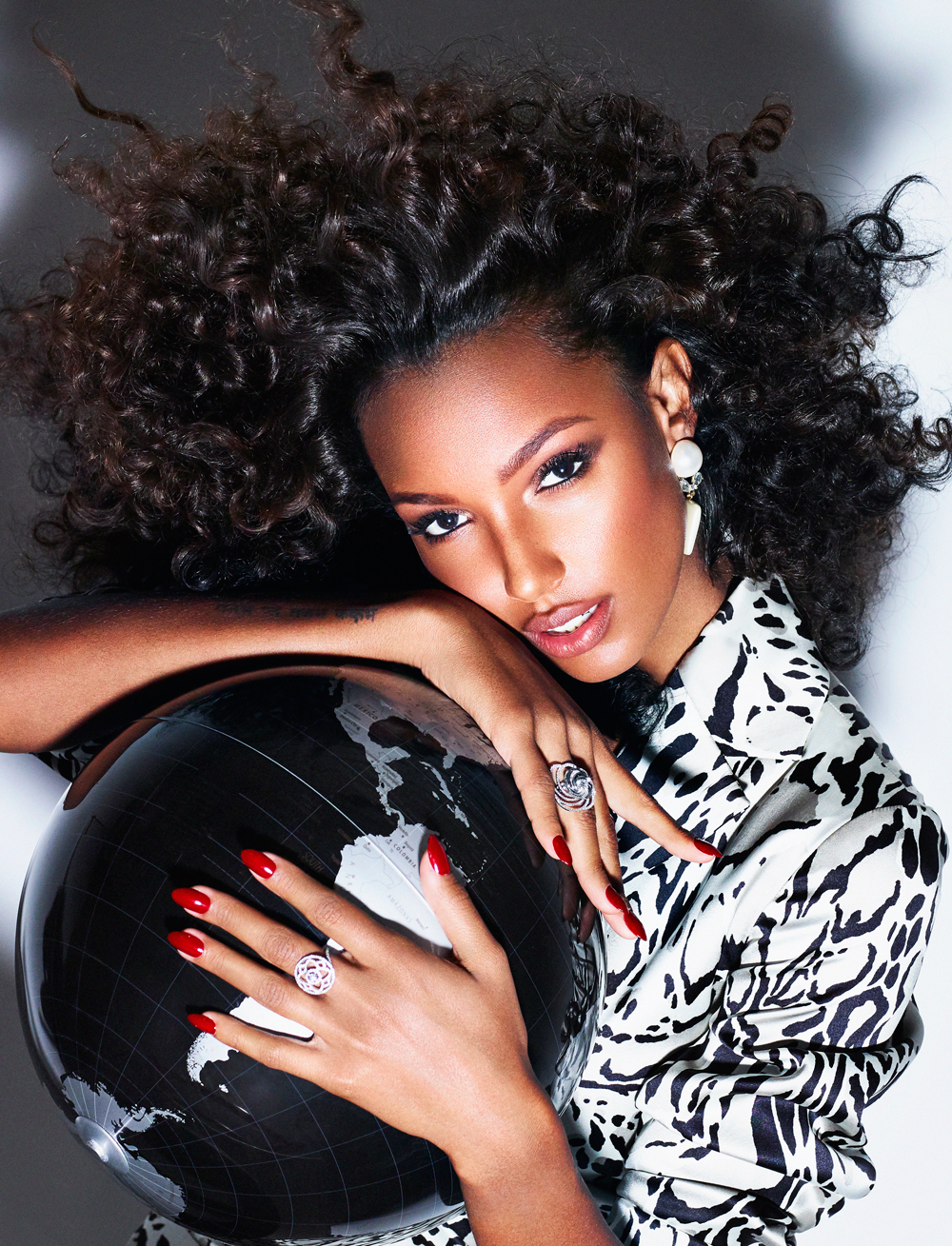 The heroine of Harper's Bazaar Kazakhstan November cover, the radiant diva Jasmine Tookes, received the VS “wings” three years ago and immediately fell into the “golden fund of angels”. And in 2016, it was Jasmine who was honored to wear the VS Fantasy Bra, decorated with nine thousand diamonds and emeralds, worth three million dollars. Despite the rapid development of her career, the title of role model in the empire of Victoria's Secret and her wild popularity around the world Jasmine adheres to the principle “We must remain modest. No matter what impressive contract you signed.” Photographer Enrique Vega picked Beyond Studios Brooklyn for many reasons including its dedicated greenroom, which gave star talent Jasmine a place to rest, and its large front staging area that allowed production to set up for multiple complex looks. 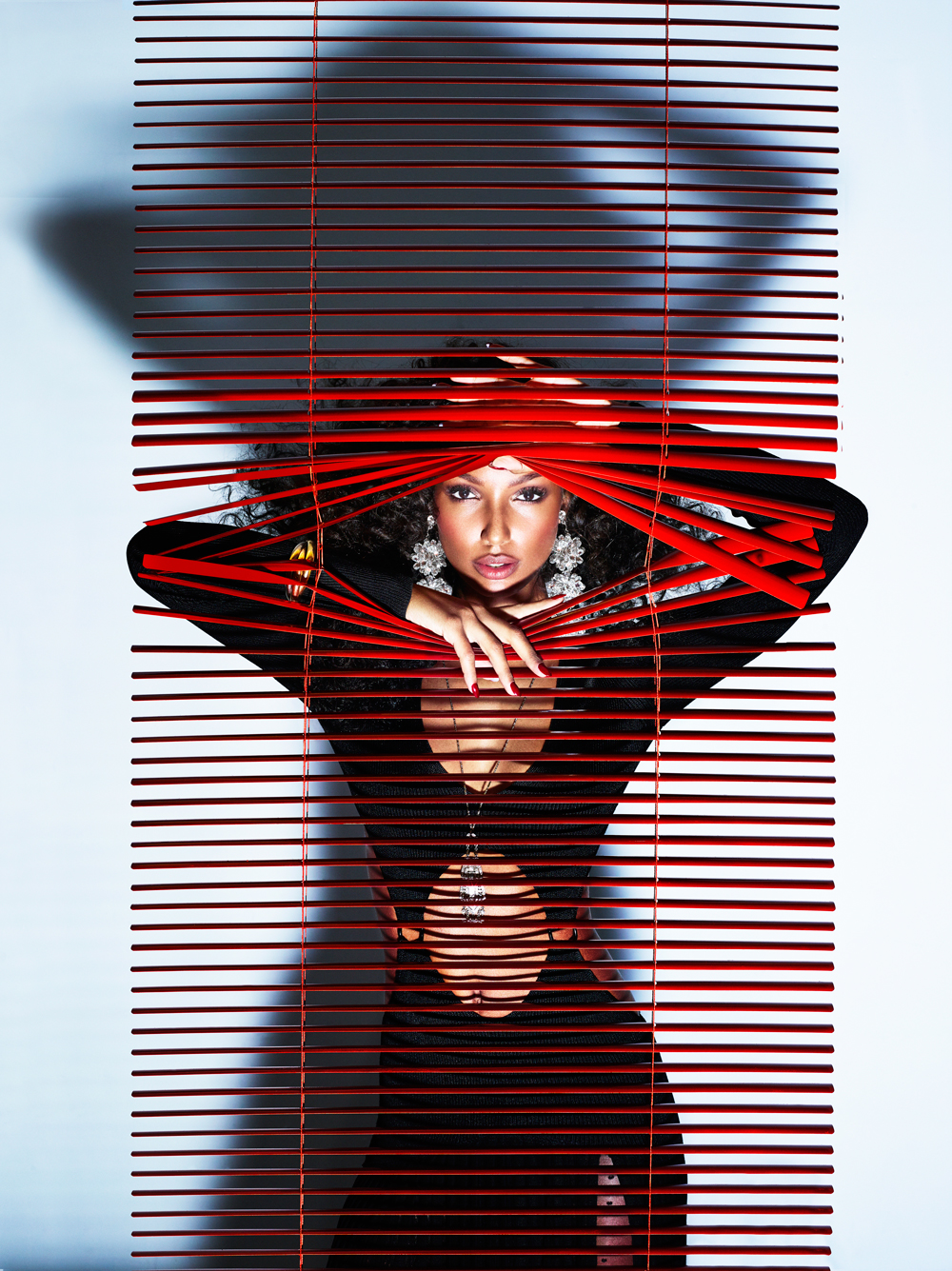 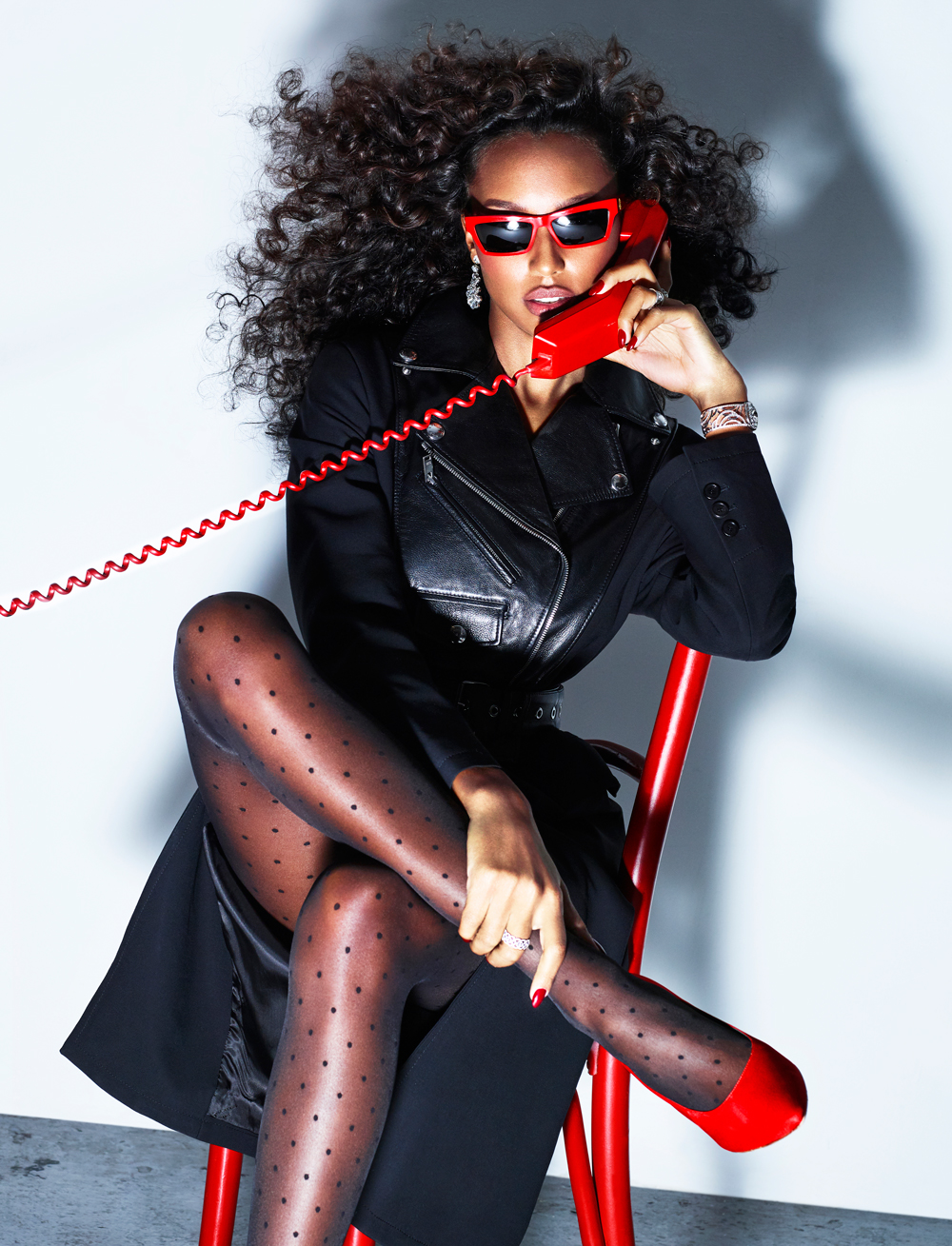 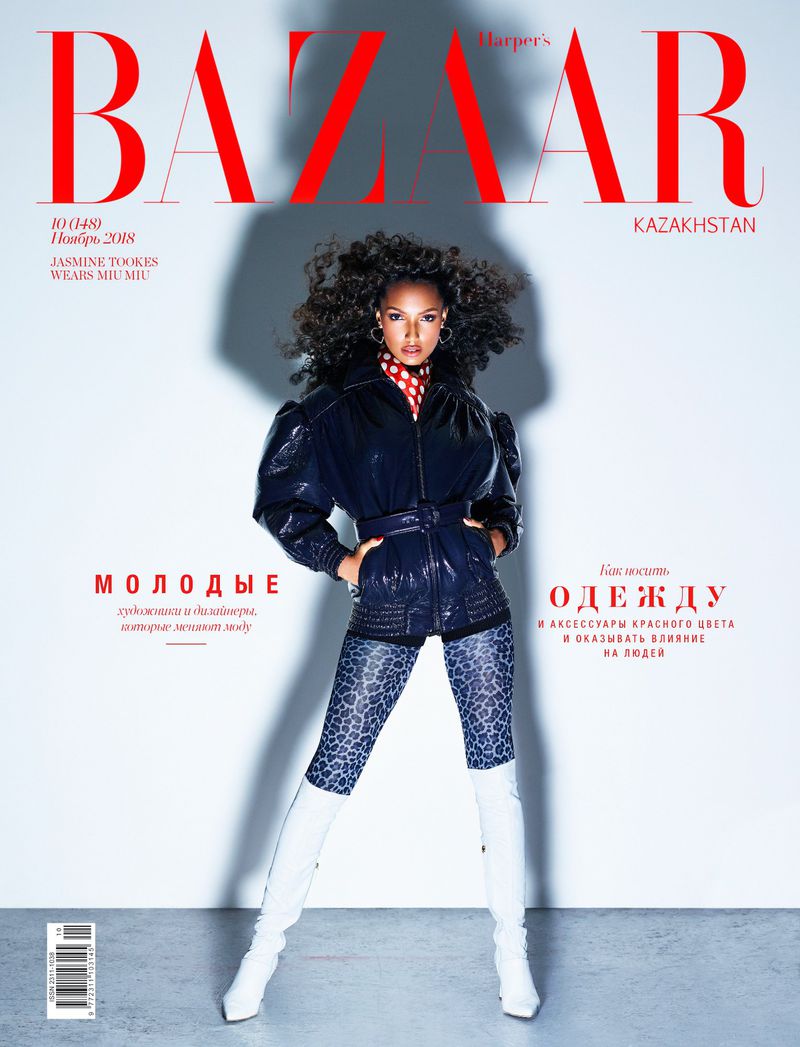 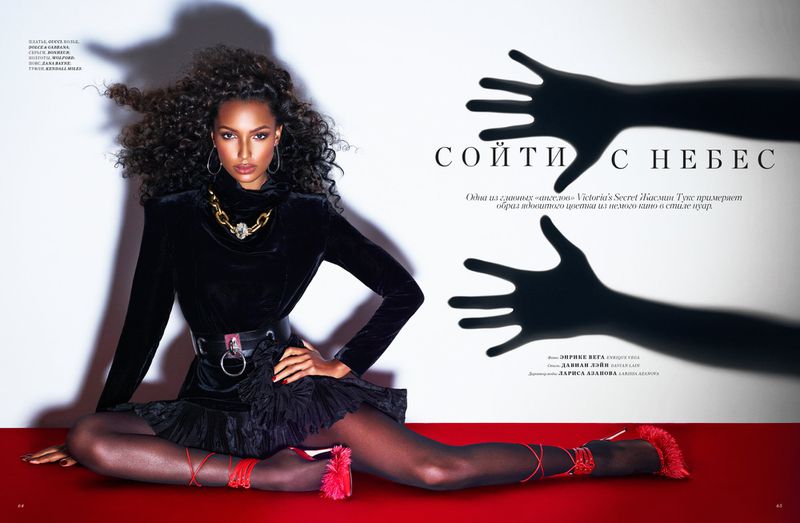 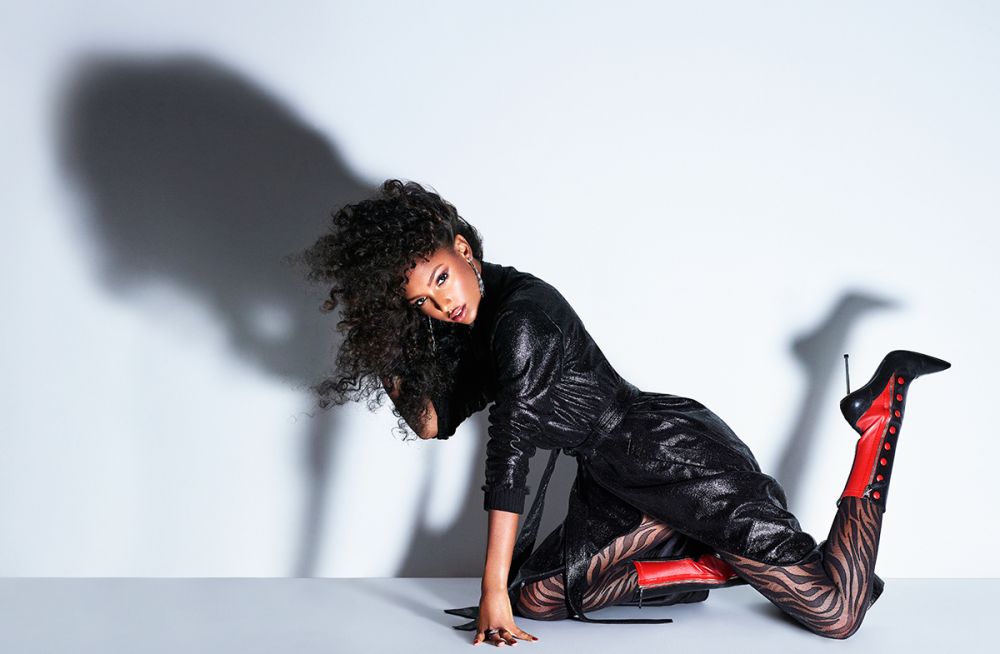